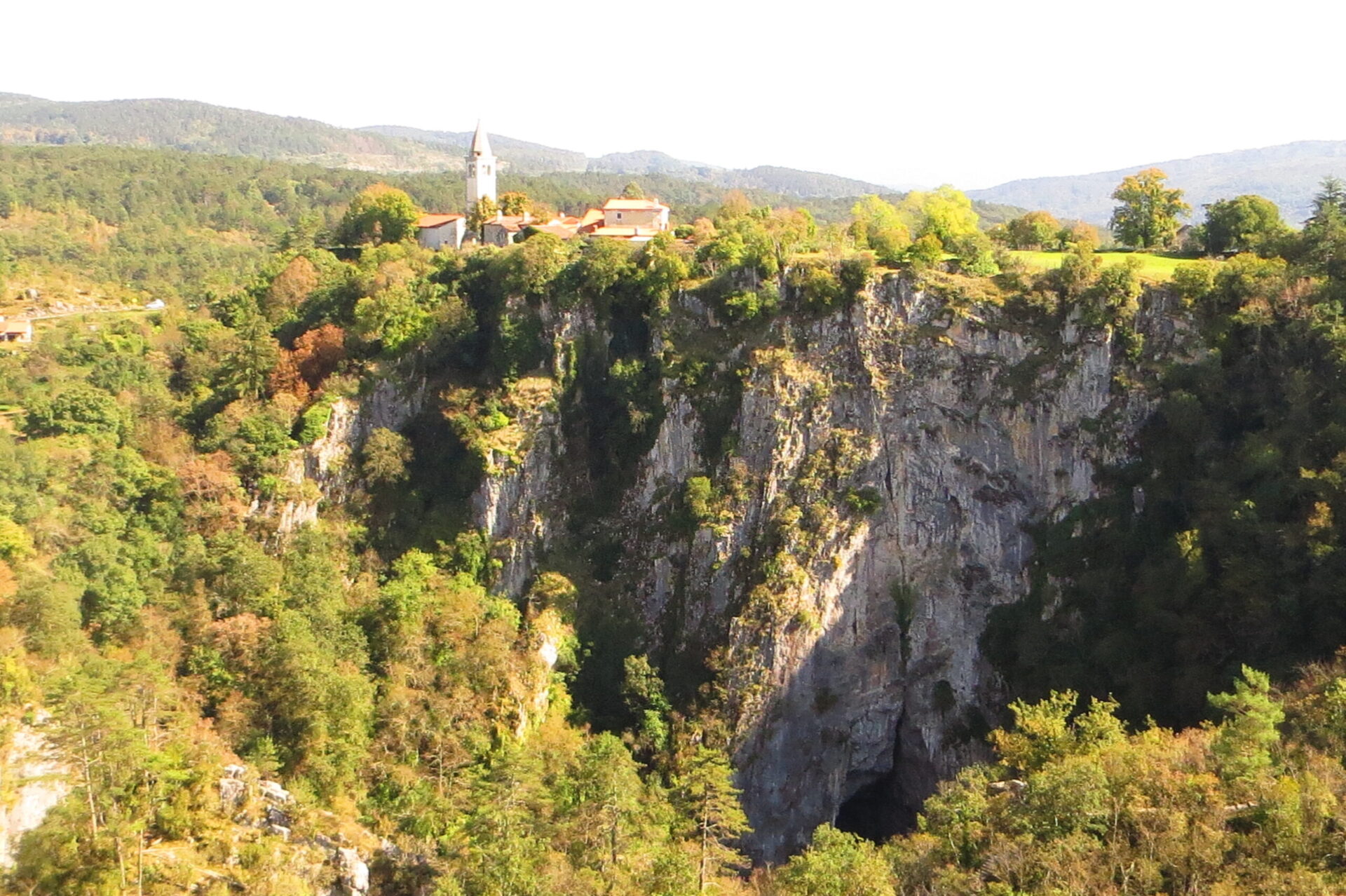 Create European citizenship. That is one of the objectives of IES Torrellano. And this has been put into practice this week by a group of students from this school who have visited the European institutions in Brussels. In the European Parliament they have been able to learn first-hand the functioning, structure and political composition as well as their competences at a time of uncertainty caused mainly by the negotiations of the Brexit and the rise of anti-European movements within the European Union.They have also known the campaign to encourage participation in the May elections, “This time I vote in the European elections.”This group of 26 baccalaureate and 4th ESO students together with teachers Mercedes Pujol and Ramón Cánovas was received by the Valencian Councilor for Justice, Gabriela Bravo, and the Valencian MEP Inmaculada Rodríguez-Piñero. Both encouraged them to participate in the construction of the European Union and in the defense of the values that define this area of freedom, justice, tolerance and solidarity.The students from Torrellano completed their stay in Brussels with a visit to the headquarters of the European Commission where they also learned about the functioning of the European executive power presided over by Jean Claude Juncker.This activity reinforces the objectives of the ROOTS project (Routes to Outdoor Oriented Teaching and Sustainability), co-funded by the Erasmus+ program of the European Union, in which the IES Torrellano participates, together with schools from Iceland, Greece, Sweden and Slovenia.