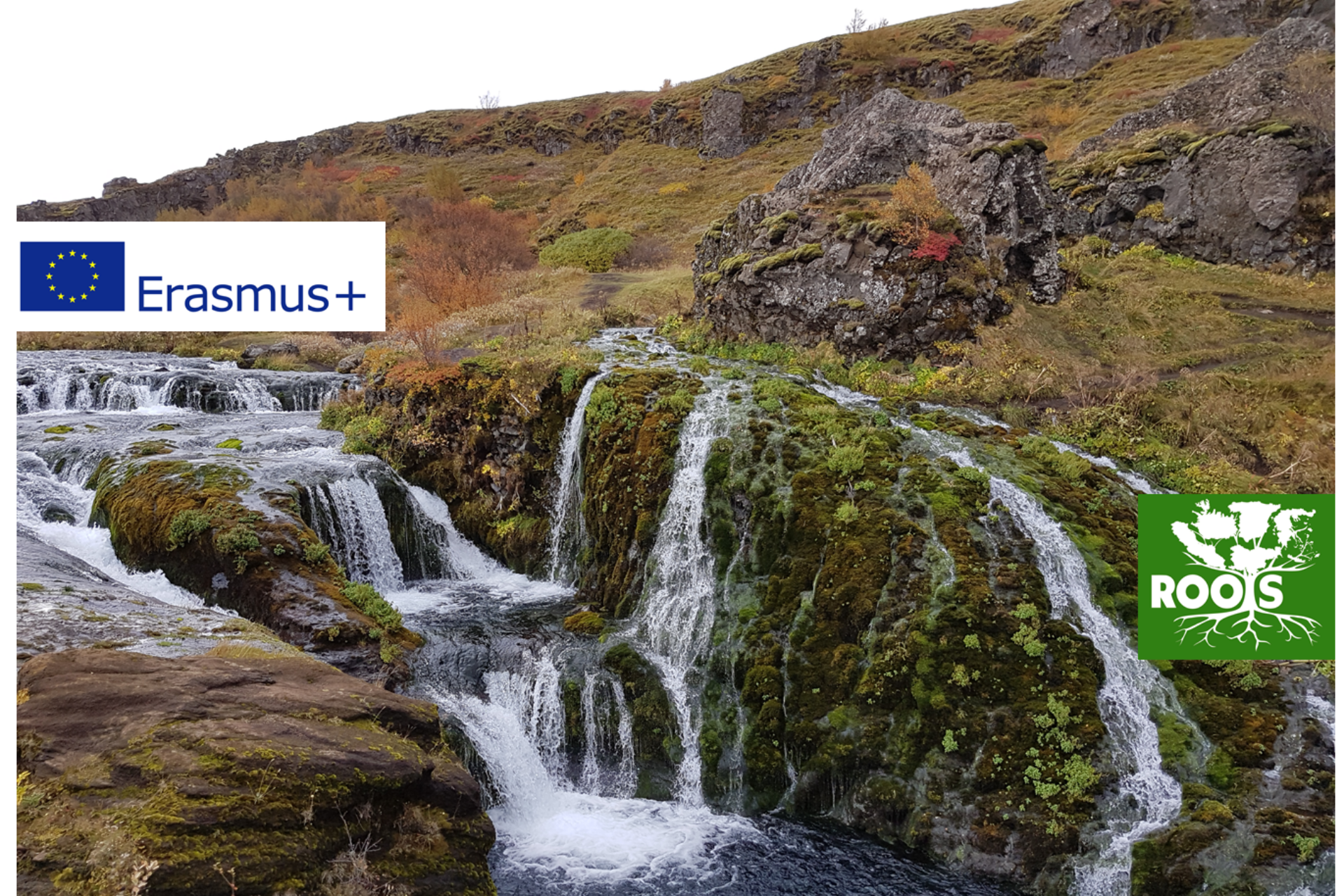 Ralleio Lykeio is situated in Piraeus, the largest and busiest port in Greece. It has catered for the education of thousands of young girls in the area of Piraeus since 1885, when it was founded by J. Rallis as “a public school for young girls only”. The funds for the construction of the school were donated by Iakovos Rallis, the brother of the Mayor of Piraeus at the time, Lucas Rallis. The donation was subject to two main conditions: that only girls should be admitted in the school and that there should at all times be a statue of Adamantios Korais, the great educationalist and linguistic reformer, within the school premises.

The construction of the building which was located in the city center, next to the famous City Theatre, finished in the year 1857, when the school was inaugurated. Since then, the school has been operating in various locations in the city center and is expected to move by the year 2016 to a new and environmentally friendly building which is currently under construction.

It is one of the most avant-garde schools in the larger area of Athens and Piraeus oriented towards providing general education in combination with cultural, environmental and social learning. The school participates every year in European projects, programs and competitions such as Euroscola, e-Twinning, Food 4U, European Youth Parliament, Your Europe-Your Say and Juvenes Translatores and has won several awards. It has coordinated a two-year Comenius project with 6 other European schools and is currently working on two Erasmus+ programs. It has also been organizing student exchanges since 2000.