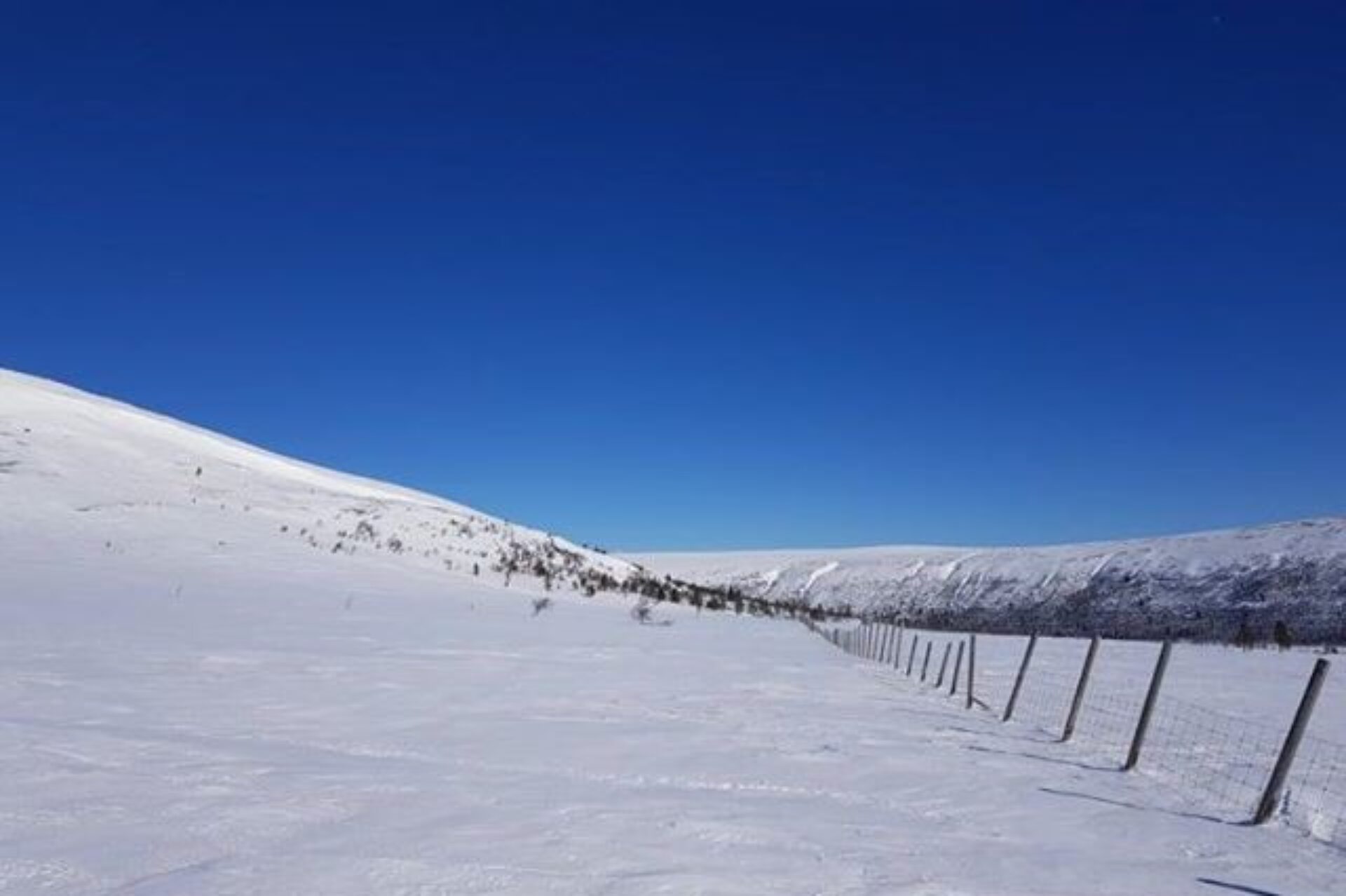 Menntaskólinn í Reykjavík (short MR, Reykjavík Junior College) offers a three years secondary study, which ends with a general certification for university entrance. The school has a long tradition of classical education in languages and natural sciences. The pupils enter the school after having finished 10 years of primary education. The first year they choose between two paths, one with emphasis on languages and social studies and the other with emphasis on natural sciences and mathematics. During the three years they narrow their specialization until in the final year they are divided into eight study programs, four with different emphasis on languages and social sciences and four with different emphasis on natural sciences and mathematics. The main school house was built in 1846 and was at that time the biggest building in Iceland. It is located directly downtown in Reykjavík, in a street called Lækjargata, the street of the brook or the small river, which used to stream towards the sea from the Reykjavík pond just in front of the school. Since then, the school has expanded and has had to make use of nearby buildings and formed what we sometimes call the “school village”. Apart from the main school building which normally houses the oldest classes and the administration units, there is Íþaka with the library, Fjósið (the cowshed), Villa nova and Casa nova which houses the biology, chemistry and physics laboratories. Our sports hall is just big enough for the penalty areas not to overlap. The boys and girls take turn, every other week in the sports hall and the other week outside and in the slavery chest, a small facility to do physical exercise. Among the outdoor activities is a running circle around the Reykjavík pond. We also make use of the closeness of the pond to collect samples for biology and chemistry lessons.